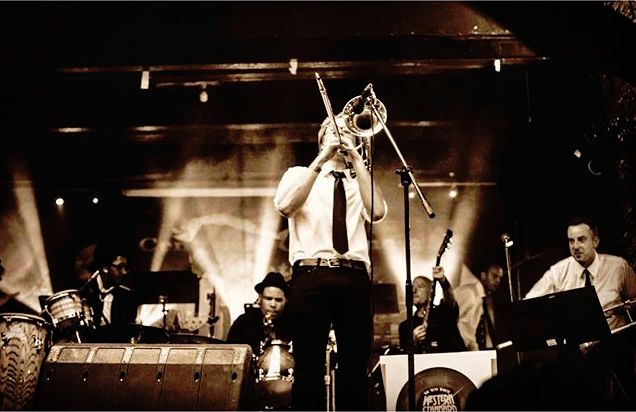 From high profile pop performances with Ariana Grande and Kanye West to the jazz big bands of Bob Mintzer and Bill Holman, Erik Hughes has already enjoyed a diverse and expansive career as a professional trombonist in the Los Angeles area.

Since moving to LA to study under renowned jazz trombonist Bill Watrous at the University of Southern California, Hughes’ performance credits have spanned across many facets of the entertainment industry. These include live and recorded television, movies, commercial recordings, and many live performances spanning all genres of music. Some of his credits include the following:

Performed and/or Recorded With